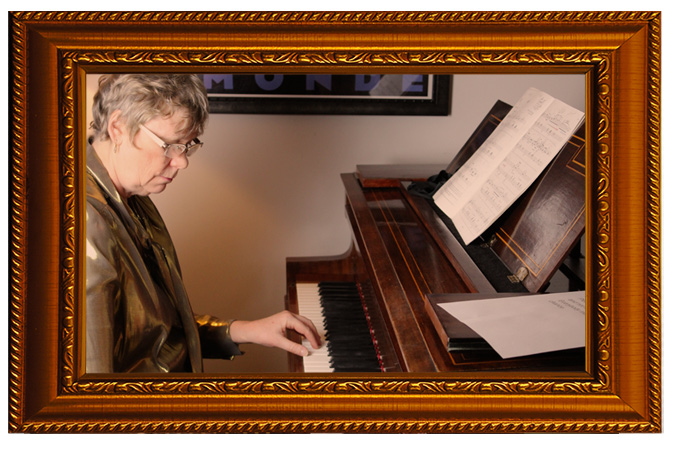 This concert was tremendously successful.

Everyone performed wonderfully. The atmosphere was just right with Christmas being around the corner.

Professor Frances astonished the audience was her wonderful performance of the pieces in preparation for a grade 5. Just a week before the concert she participated in an intense Piano Boot Camp with Celine where she studied on a daily basis and made massive progress in her own playing. At the concert she performed ‘Allegretto’ by JCF Bach, ‘Adelita’ by Tarrega and the delightful ‘For Lydia’ by Darius Brubeck. It just goes to show that proper input and study will make a massive difference in your own performance.

To end the evening off, Celine performed a duet with her student Diane called ‘Mother Goose’ by Ravel. The performance brought the house down, everyone was thrilled by the beauty of that performance.

All the other performances went extremely well. Like I said before, this was a really special evening. Stuart performed the ‘Little Sonata’ by Charles Wilton, Richard did the ‘German Dance’ by Schubert. Anthony performed ‘Allegro in G’ by Bach. Ben performed Musette by an anonymous composer. Mike did ‘Xiong Mao’ by Li Yinghai and Luya did Variations on ‘Ah vous dirai-je maman’ by Mozart.

All in all it was wonderful and everybody enjoyed the evening and each other’s company.

We hope to see you at the next concert! 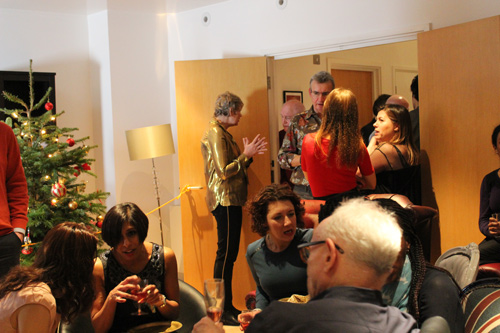 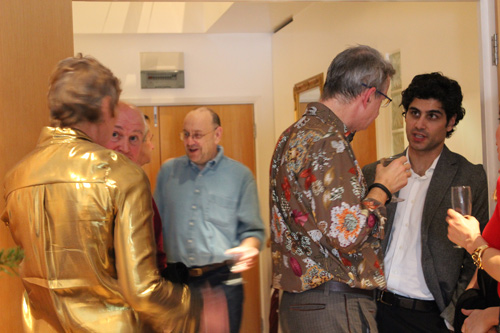 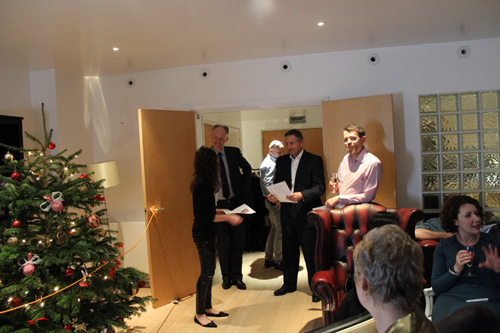 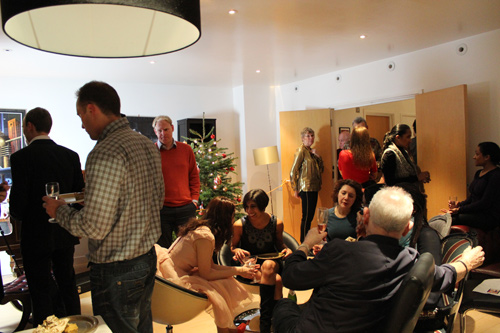 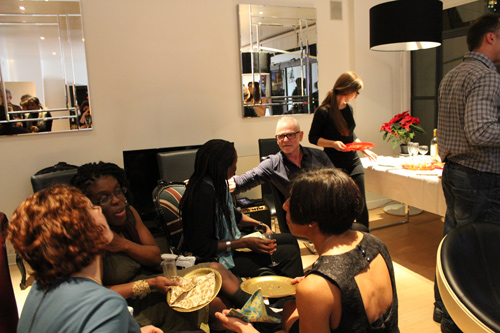 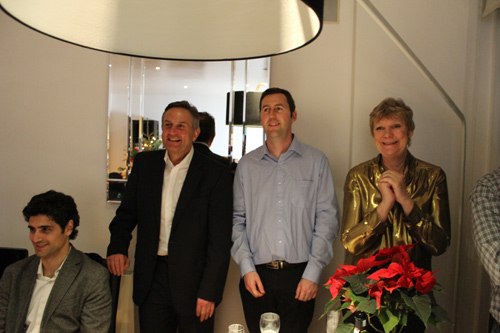 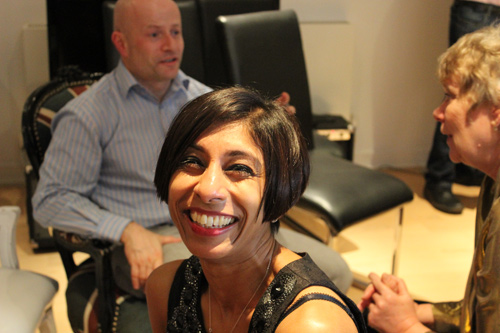 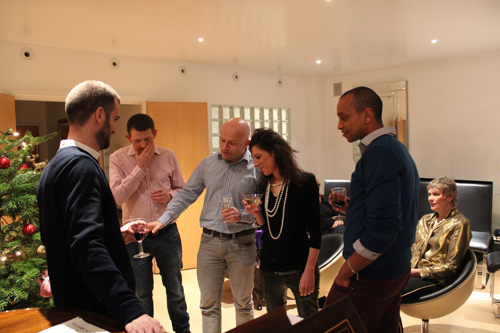