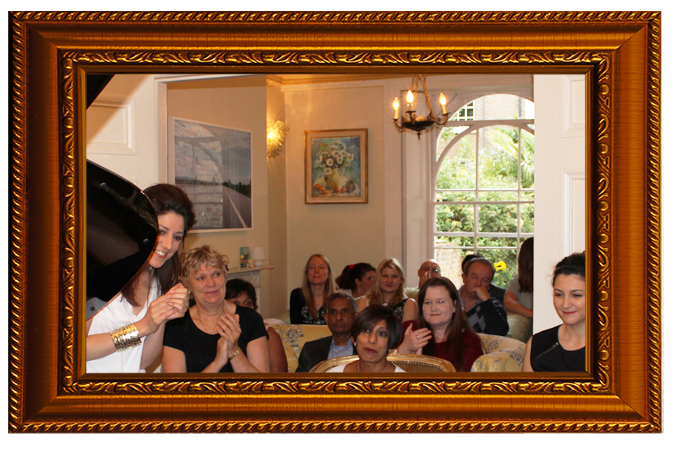 This concert had a particularly wonderful feeling about it.

In fact Stuart completed his ABRSM graded examination the afternoon just before the concert. We are all very proud of his accomplishment!

We then proceeded to listen to Professor Frances perform Bach’s Invention number 14 BWV 789. She did a wonderful job.

After her performance, Diane played Chopin’s Waltz Op. 64 No. 2. Her sound was very beautiful and the melodies touched the audience.

Unlike previous concerts, the sun was shining and the concert was in broad daylight. Thanks to a great summer’s day!

Santiago impressed us with his version of Schubert’s Impromptu in G Flat Major D899 No.3

Philip performed Schubert’s ‘Sonata in A minor, D.845 First Movement, Moderato’, wonderfully. We were all delighted with his performance.

Towards the end of the concert we listen to Christian play a popular piano piece, in fact his own version of Genesis ‘Mama’. Yes, it was simply an amazing performance.

Lastly we had Laurence perform his own original pop song called ‘Regrets’.

If Laurence was a member of the Beatles, we would definitely all be listening to his songs today… (He is currently in the insurance industry, but open to substantial offers!)

He has phenomenal songwriting skills!

After the concert we enjoyed each other’s company and had some wonderful wine, champagne and pizzas to share.

We spoke about music, politics, history, finance, culture and just so much more. It was just an amazing evening of socialising. We even had a debate about the differences between France and England as well as the political systems between each area… A friendly debate though…

So a big thank you to everybody who performed. It was a wonderful concert and from the London Piano Institute we are extremely proud of the progress that you have all made!

Now for the next one taking place in October! 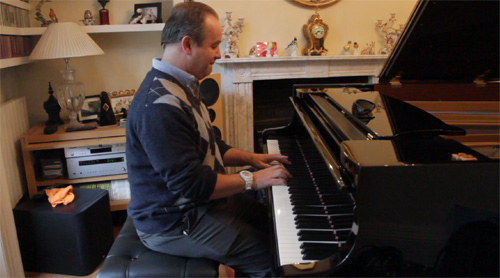 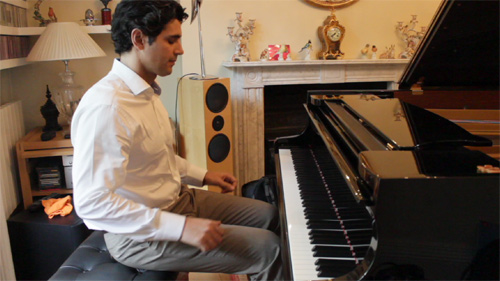 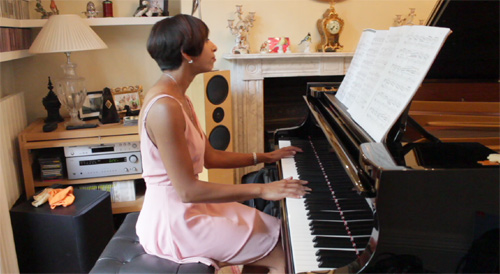 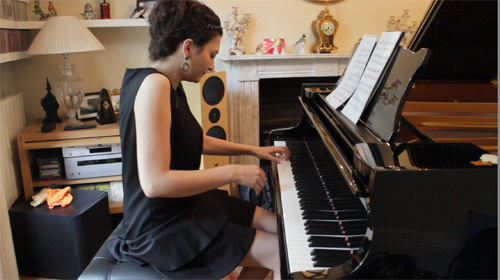 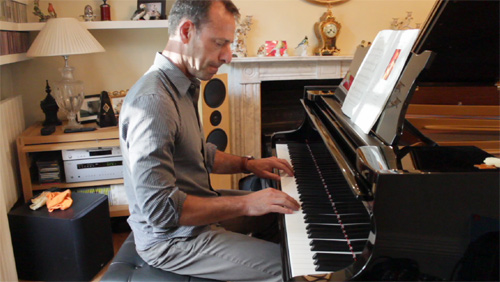 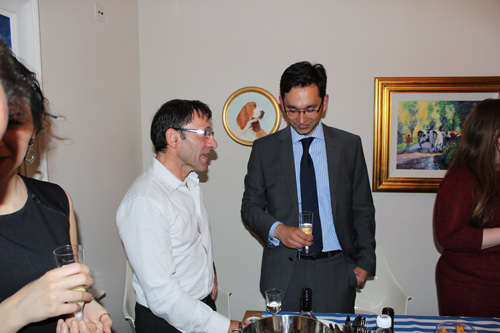 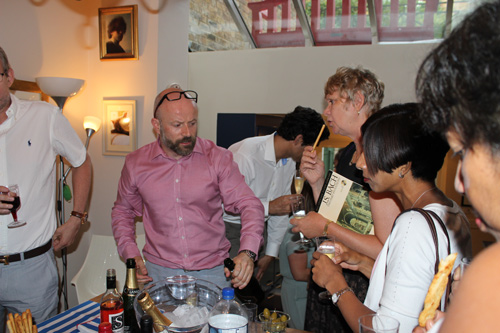 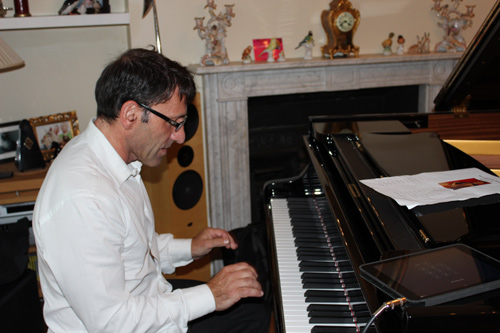 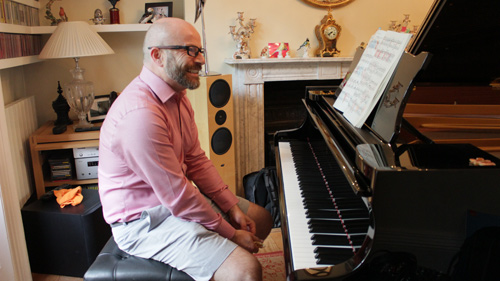 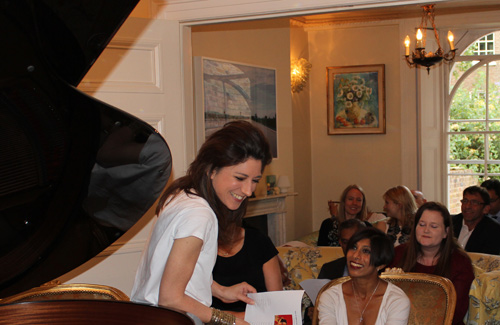 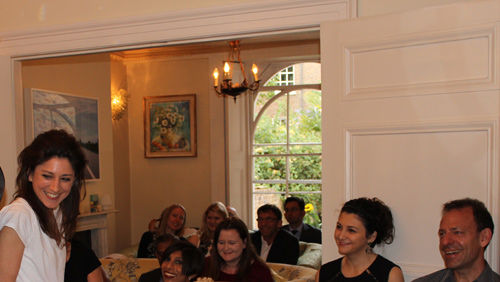 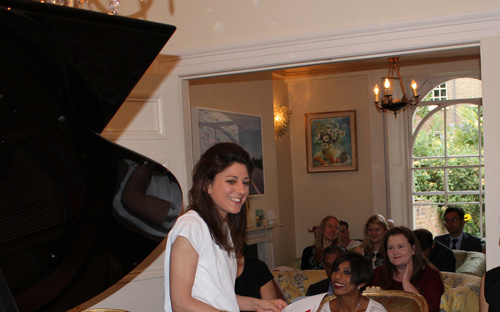 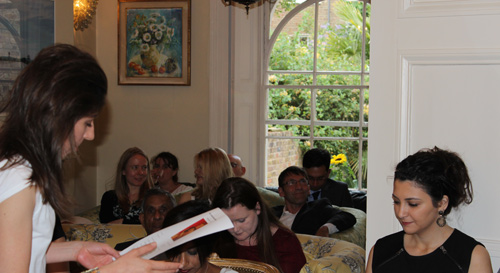