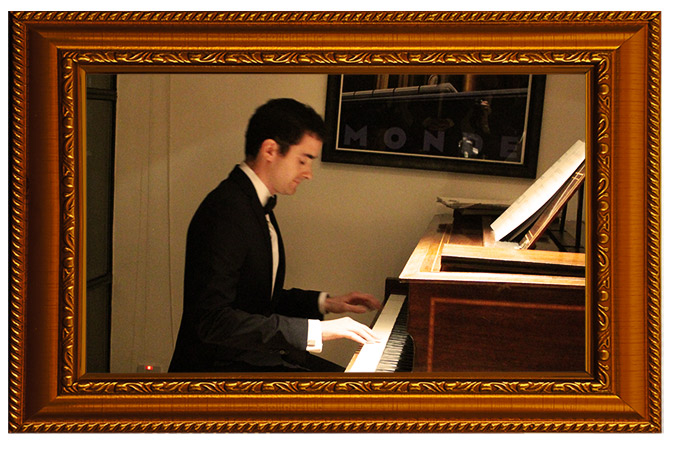 This was really an evening filled with laughter, music and great conversation!

We started with Ross performing the James Bond theme followed by ‘Fade To Black’ by Metallica and ‘Tears Don’t Fall’ by Bullet for my Valentine. (Ross is studying the guitar with me)

We then proceeded to listen to Meng perform the ‘The Little Sonata’ by Charles Henry Wilton as well as ‘Les Cinq Doigts’ by Igor Stravinsky.

Marie-Danielle then performed the Swan Lake by Tchaikovsky. (A beautiful performance!)

Christian performed ‘March of the Geese’ by Granada and Terry performed ‘Moody Prawn Blues’ by Franklyn.

After that, we had the pleasure of listening to Alexander perform the first movement of ‘Sonatina Opus 36 number 1’ by Clementi as well as ‘Live and let die’ by Sir Paul McCartney.

Cho Cho sang magnificently and she really brought the house down with ‘Skyfall’ by Adele and ‘Moonlight in Vermont’ by Blackburn and Suessdorf.

Mark performed his first improvisation (on his Gibson Les Paul) with us and it was truly wonderful.

Anthony then impressed the audience with his superb vocal talent by performing ‘You Know My Name’ by Chris Cornell and ‘The Girl from Ipanema’ by Antonio Carlos Jobim.

He then proceeded to perform his original composition. We were all superbly impressed!

After this, we listen to Duncan perform misty by Errol Garner. He really played a beautiful jazz piano solo and we are all very proud of his performance!

Yes, we had a very busy programme! – A REALLY GREAT TIME!

After this, we had Celia performing the second movement of ‘Sonata Opus 457’ by Mozart. Great performance indeed!

Claire played a beautiful version of the first movement of ‘Sonata Opus 13 by Beethoven’.

Daan proceeded to perform ‘Prelude Number 15 in Db major’ by Chopin and and ‘Goldfinger’ by Shirley Bassey.

Finally, we had Laurence performing his original composition. And as we said in previous programmes, Laurence is a master of songwriting. He could have been a member of the Beatles. Perhaps he chose the better road – insurance!

At the end we had Christian performing ‘Firth of the Fifth’ from Genesis along with myself and I tried to play an epic guitar solo (with many fast notes… Yes that’s my style) which I am glad to say succeeded! (At least according to Terry!)

Thank you so much for reading and we look forward to seeing you at next event!- Stefan Joubert 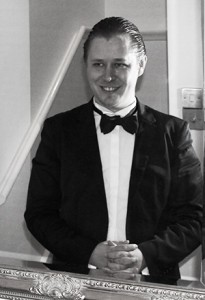 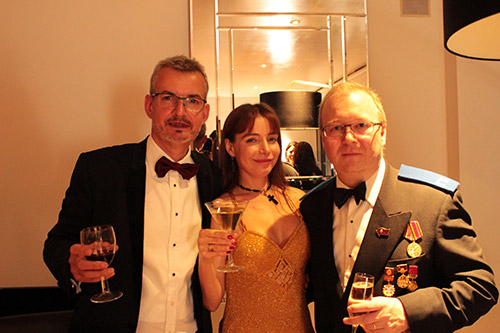 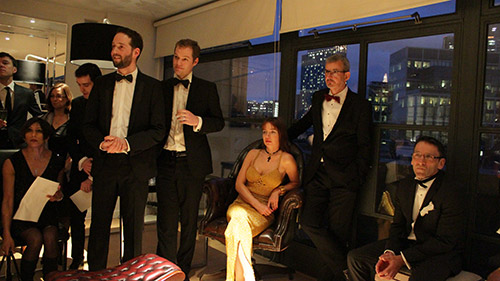 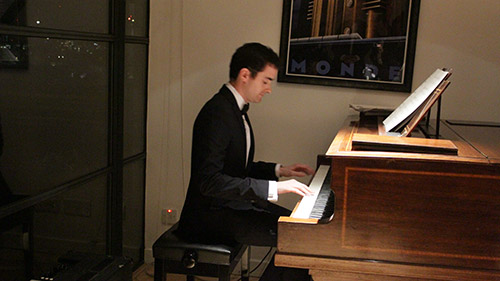 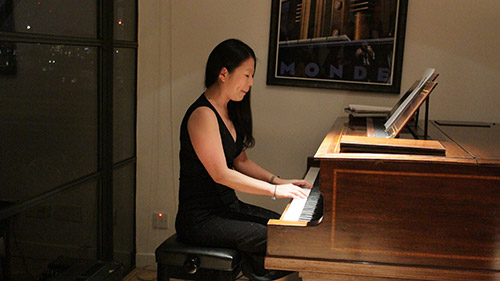 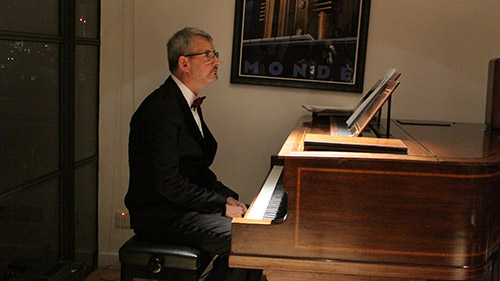 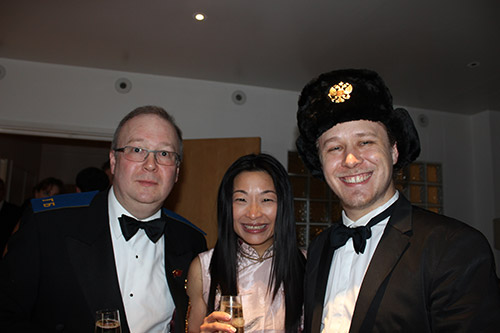 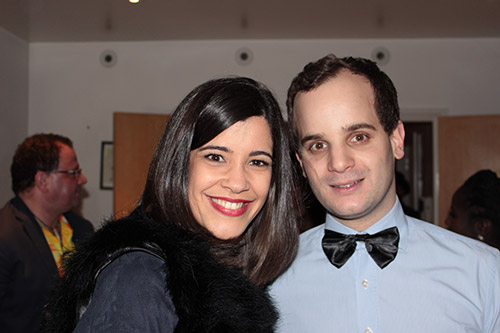 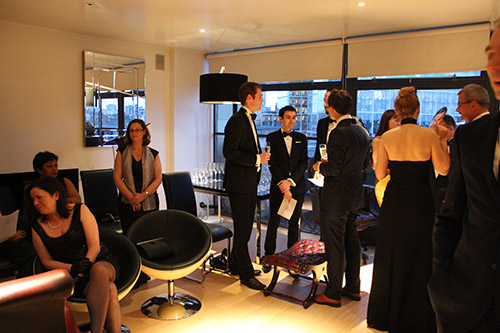