The best classical pianists of all time

About the Author: Stefan Joubert

Stefan Joubert is the manager of the London Piano Institute. He is passionate about helping adults learn how to play the piano on Skype, FaceTime or in person. He truly believes that no one is too old or not talented enough. He is your first port of call for anything piano lessons related. You can contact him at enrol@londonpianoinstitute.co.uk

The Best Classical Pianists of All Time

Over the centuries, the piano has given the world some incredible musicians. Obviously, we know that music is subjective, what appeals to one person may not be another’s cup of tea – but here are just a few of the pianists that we consider the greats.18th century 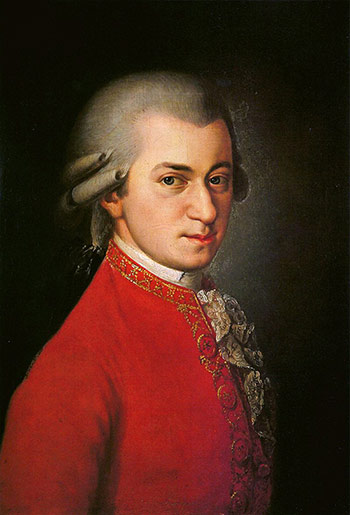 The most famous composer of them all, Mozart is regarded as one of the best pianists that ever lived. His work was hugely versatile and clearly reflects the way piano music changed during the classical era, he also inspired many of the other greats in this list. 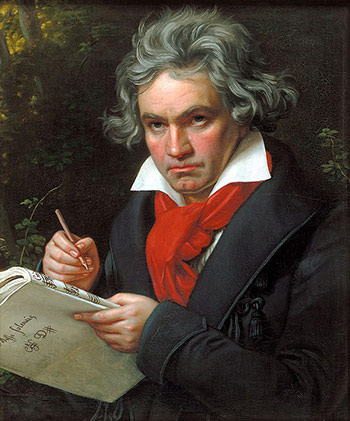 Though better known as composer, Beethoven was also an incredible player. His work was heavily influenced by Mozart himself, with sources claiming the pair met in Vienna around 1787. One of Beethoven’s contemporaries, Carl Ludwig Junker, described his style of playing as ‘so greatly different from the usual method of treating the piano, that it seems as if he had struck out an entirely new path for himself’. Across his lifetime he composed over 9 symphonies, 5 concertos, 32 piano sonatas, and 16 string quartets. 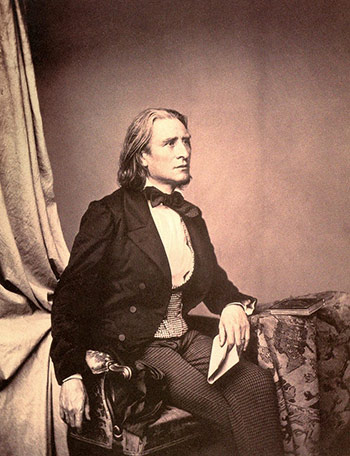 Unless you happen to be Michael Jackson or Freddie Mercury, it’s not often that a person inspires so much frenzy that they coin a whole word to describe it – that is, unless you’re Franz Liszt. ‘Lisztomania’ is the word used to describe the frenzy he created at his performances. Liszt was an incredible player, with fans all over Europe.

Franz Liszt is also the father of modern piano virtuosity and technique. His legacy inspired generations of pianists to become the best and develop the best technique possible!

The world of the piano owes Franz Liszt a great deal! 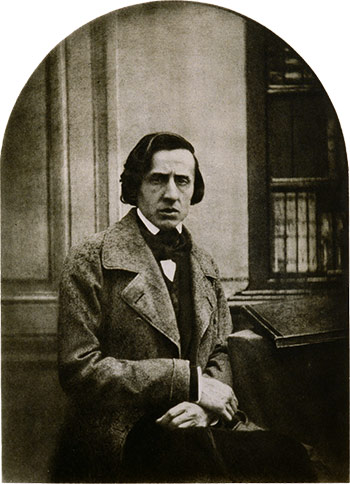 Throughout the 19th century, Chopin battled with Franz Liszt for the title of the era’s best pianist. Chopin’s compositions are probably more well known, as his style is often cited as being more accessible than Liszt’s. Chopin is considered a great in many circles, with one his contemporaries stating: ‘One may say that Chopin is the creator of a school of piano and a school of composition. In truth, nothing equals the lightness, the sweetness with which the composer preludes on the piano; moreover, nothing may be compared to his works full of originality, distinction and grace.’ 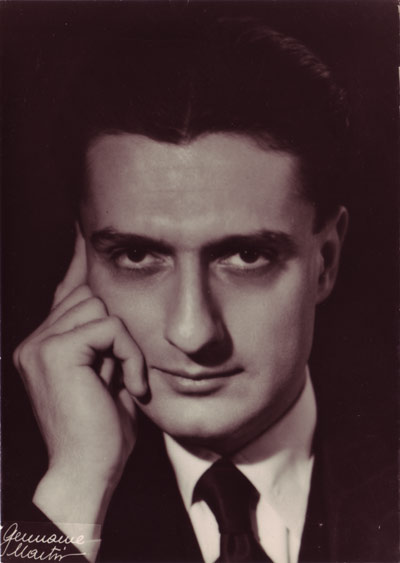 Lipatti was the pianist with the golden touch.

His interpretations of great piano works were absolutely flawless.

He was the embodiment of what it meant to play the piano.

If we had to select one pianist to rule them all (in terms of touch, sound, interpretation and technique) it would be Dinu Lipatti!

His interpretations of Chopin’s works were simply glorious – beyond the realm of this natural world! (Absolutely divine in sound and phrasing)

Lipatti was a puritian – he played music as the composer wanted it to sound! 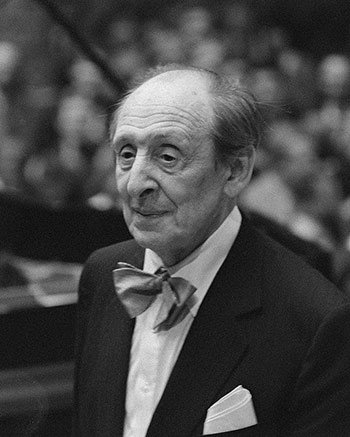 The eccentric virtuoso is considered by some to be the best pianist in history. His incredible playing touched anyone who had the honour of seeing him play, and he could pick up pieces by all of the greats with ease. He was put on the musical map after an outstanding performance at New York’s Carnegie Hall in 1926, which received huge praise across the board. 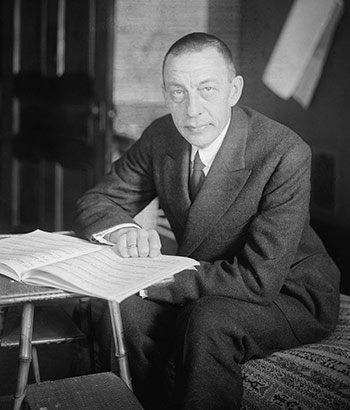 A good friend of Vladimir Horowitz, Rachmaninoff was a child genius with incredible flair. His early influences included Tchaikovsky, but as he got older he developed his own style that was full of emotional harmonies and melodies. His work was often complex and this style made him a master of the craft. 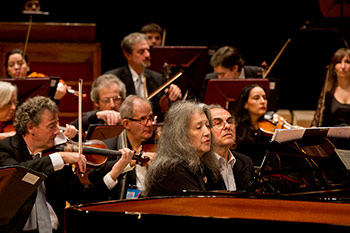 Argerich is considered one of the greatest living pianists. An extraordinary player, her imaginative performances can sell out in minutes and she is renowned around the globe. She was the first woman to ever win the prestigious International Chopin Piano Competition, an accolade that clearly demonstrates her talent.

These are just a few of our favourites – who do you consider to be amongst the greats? Let us know!

Expert tuition in the comfort of your own home

Exclusive music instruction for adults of all ages and abilities (absolute beginners are very welcome!)